The Karsten tent has been proven over the past 30 plus years to be one of the most resilient tents for those who enjoy camping and for those that rely on them for extreme activities including the military and emergency services.

The materials used, coupled with the attention to detail and craftsmanship of each tent, whether in their standard range or bespoke ensure that when it bears the Karsten name, you know you've got the best.

The picture below shows the Karsten Inflatable Army Tents in extreme conditions up high on location in the Alps. 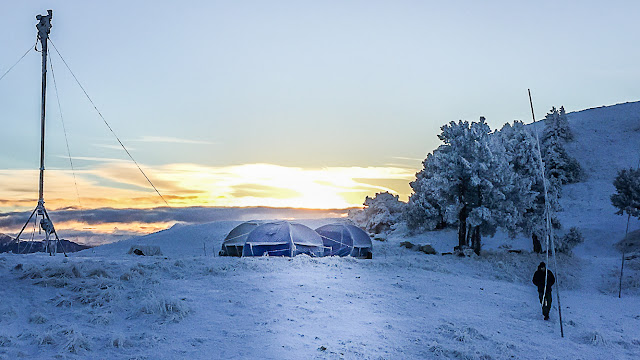 For more information on the Karsten range of Camping, Leisure and Military Tents please see:
www.campingtravelstore.co.uk

For more our Work & Emergency Tent please see:
www.premierworktents.co.uk
Posted by karstententclub at 11:01 No comments: 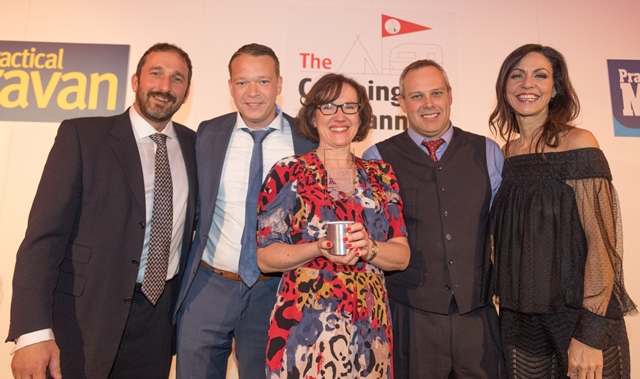 The awards, presented by Julia Bradbury at a star-studded industry dinner at The Midland Hotel in Manchester on Thursday 18th January 2018 were based on the results of a survey entirely from the input of thousands of campers who have purchased and used a camping unit since January 2014. 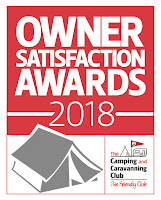 League tables for each unit type were drawn up in each category, with brands earning the highest satisfaction ratings according to respondents to the survey crowned as winners.

Camping Travel Store retained their 99% Customer Satisfaction Rating from the previous year, proving that their range of ‘Once revolutionary inflatable tents is still the best’.

Camping Travel Store has been representing the Dutch tent manufacturer for the past 8 years in the UK, showing their inflatable and poled tents at touring displays around the UK. Karsten Tents have been manufactured since 1981 using a unique high-pressure inflation system and are made from sustainably produced 100% Cotton Canvas. They have a modular approach to their design, meaning that you can take what you need whether having a weekend camp or a fortnight in France.

With the 2018 camping season fast approaching, Karsten is launching their new Glamping Tent suitable for seasonal pitching on campsites and a luxury staycation. Campsites already using their glamping tents include the John Lewis Partnership among others.

Robert Louden MBE, The Camping and Caravanning Club’s Director General, said:
“The findings of the Owner Satisfaction Surveys will help manufacturers to improve their products and customers to shop smarter. Trends change over time, but campers always want to share feedback on their units. The awards are based on the most valuable data out there – feedback from real customers who have used their units in all kinds of weather”. 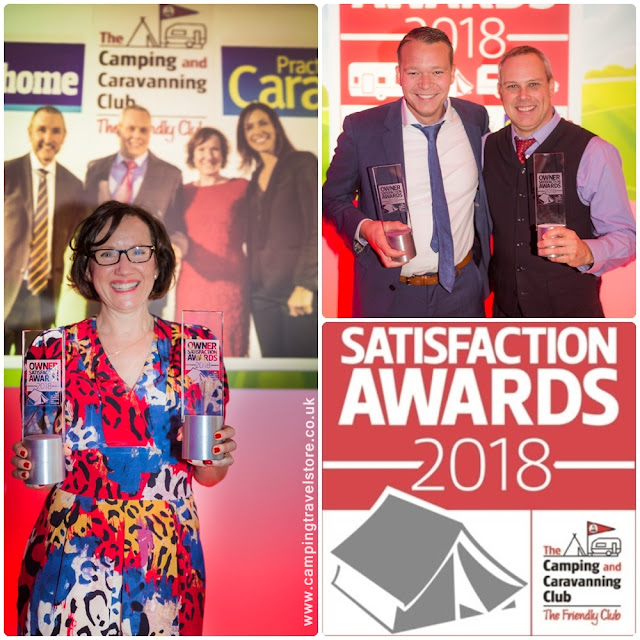 More information on the Karsten Inflatable Tent Range is available from
www.campingtravelstore.co.uk
Posted by karstententclub at 08:49 No comments:

Have you checked out 'The Karsten Klub' thread on UK Campsites - it now has well over 1.5 million views. See it here: http://www.ukcampsite.co.uk/chatter/display_forum_topics.asp?ForumID=32

There is loads of information and pictures together with owners talking about their decisions to buy and why they chose the configuration that suited their families individual camping style. 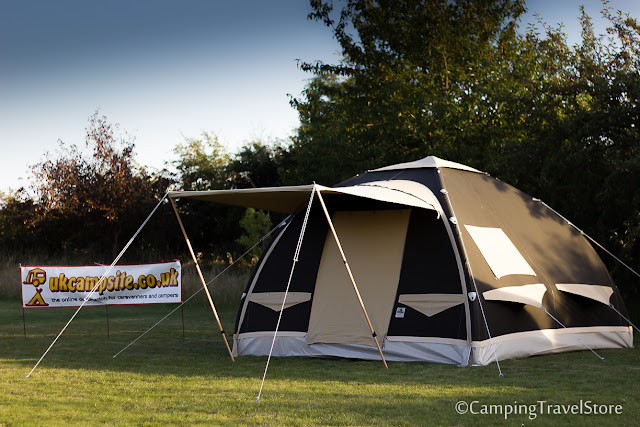 For UK touring dates - please see our website: www.campingtravelstore.co.uk
Posted by karstententclub at 18:33 No comments:

Yesterday afternoon when I got in and checked my social media, there were a few posts about the moonrise and the fact it was due to be a full moon. So grabbing my camera kit, I donned by walking boots and made across the fields at the back of our house to hopefully capture the moonrise over one of our local farms.

Below is my picture - the metering was thrown out by their tennis court floodlights but it does really add to the atmospherics. 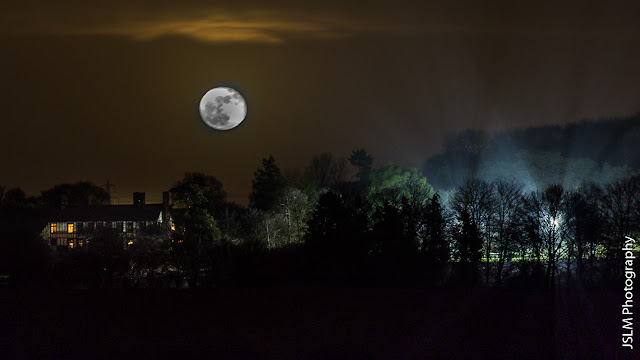 One of the things that I have always wanted do is to attend a Dark Skies Festival Event. They are all over the UK and mainly in the National Parks. I've linked to them here as it may be something others may have done and can recommend or would like to do.

Posted by karstententclub at 19:30 No comments: